Are Your Hamstrings Really Tight? 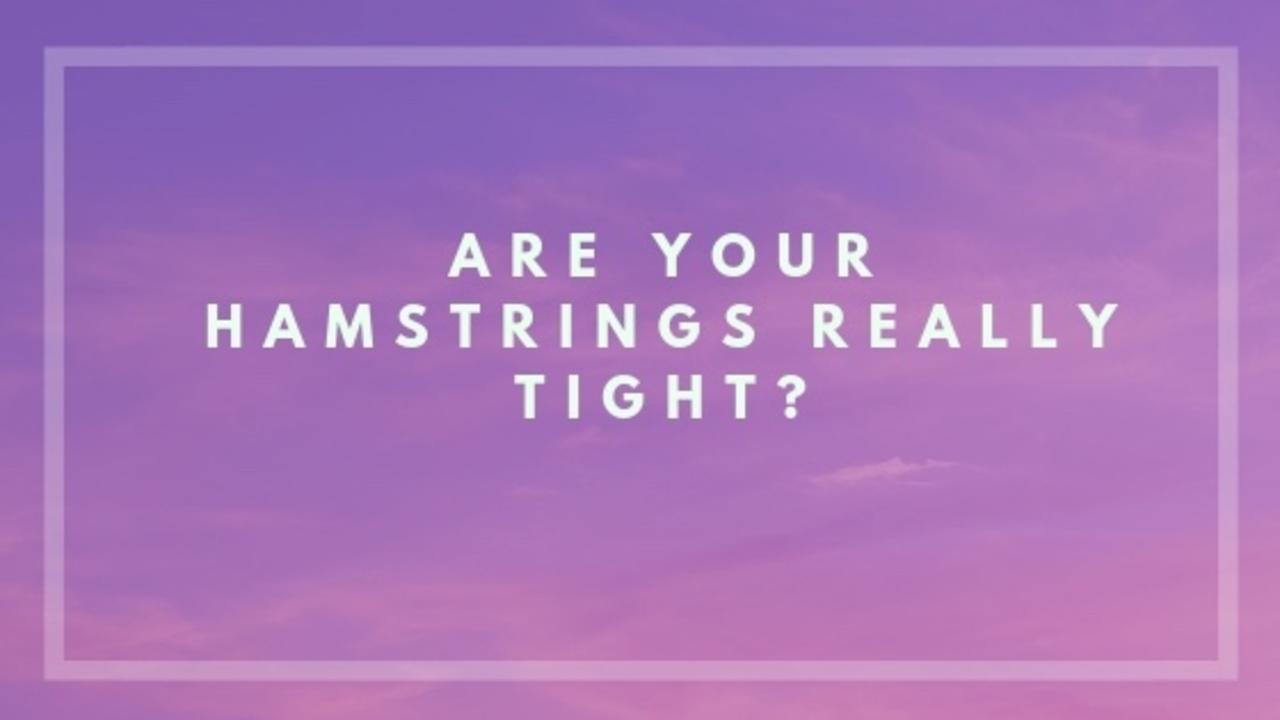 I'm a body movement teacher and one of the things I do is pay quite a bit of attention to the way people talk about their bodies. "I have tight hamstrings" "My neck and shoulders are always really tight" or "My calf muscles are so short!". We make pretty definitive statements about our body and musculature. I'd like to discuss the idea of 'tight' muscles.

We have this idea that our muscles have a certain amount of length to them, a specific amount of give, and when that length is reached, the movement stops in that muscle. One of the things I find most fascinating about the body is how nuanced reality really is, and it's pretty hard to make definitive statements about the body that are truly accurate (ie- you have short hamstrings).

Let's dive into this concept of 'tight' or 'short' muscles. We've all experienced the sensation of a muscle being tight, either it's locked up from injury to try and protect ourselves from further damage, or just in general, we have a pretty limited range of motion in an area we see we could have more movement and mobility.

A strong and functional muscle has the ability to contract (where the two ends of the muscle can move closer together) and lengthen, or eccentrically move, and also generate force while not moving (like if you push against a wall and not move your body, that's called isometric contraction). Now some of our muscles have lost the ability to do one or the other. Or we have the ability but our body doesn't feel strong and so it won't let us go there.

Our nervous system is king. It makes all the calls. It's pretty bossy but it's job that it takes super seriously is to keep you safe. It's really your best friend. Now let's suppose that your muscles have more range of motion than they have strength for? Meaning, you have the ability to move into positions but your nervous system won't let you go there because it doesn't feel strong? There are studies that show that general anesthesia can effect our range of motion, meaning, if you shut down the nervous system, you can get more motion from the same muscle. I find this fascinating, especially because I grew up thinking and being taught that your muscle length was the only thing to determine range of motion.

What does that mean for you and your 'tight' muscles? One, it's awesome to just question, is my movement immobility because I've reached my maximum range of motion or is it because I don't have the strength to do this movement. We all know we can get stronger. And that's empowering. If it's just that our muscles are too short, it can be quite discouraging and it's easy to feel pretty hopeless about our bodies and the shape they are in. Here's a short video talking about how you can play in the water to start the questioning process in your own body. When I showed my husband this trick he tried to do a full squat and could, which he's no where near being able to do it on land at the moment. He was shocked! He just sat there in a full squat with his jaw dropped because he thought his muscles were just too 'short' to put in that position!

Another fun one to play with is this active range of motion hamstring stretch with a little load added in for fun. See how adding some strength to a stretch can impact your range of motion!

How did that feel in your body? Did you experience a change in your own range of motion in just a matter of a few minutes? Cool huh? This might also make your question if stretching is the best way to change range of motion? If you want more range of motion in your hamstrings, I always recommend some stretch followed by loading the muscle to strengthen. Lots of passive stretching alone is not really optimal. Again, if the muscle isn't short but weak, trying to add length to a muscle that is asking for strength to feel safe to go into that position isn't meeting the need that the body is asking to be met. Try adding some load or strength work to the area you feel isn't as mobile after you stretch and see what happens!

My hope is that you can just experience a little of how pliable and moldable your own body is, and how movement and strength can massively change your experience in your own life! 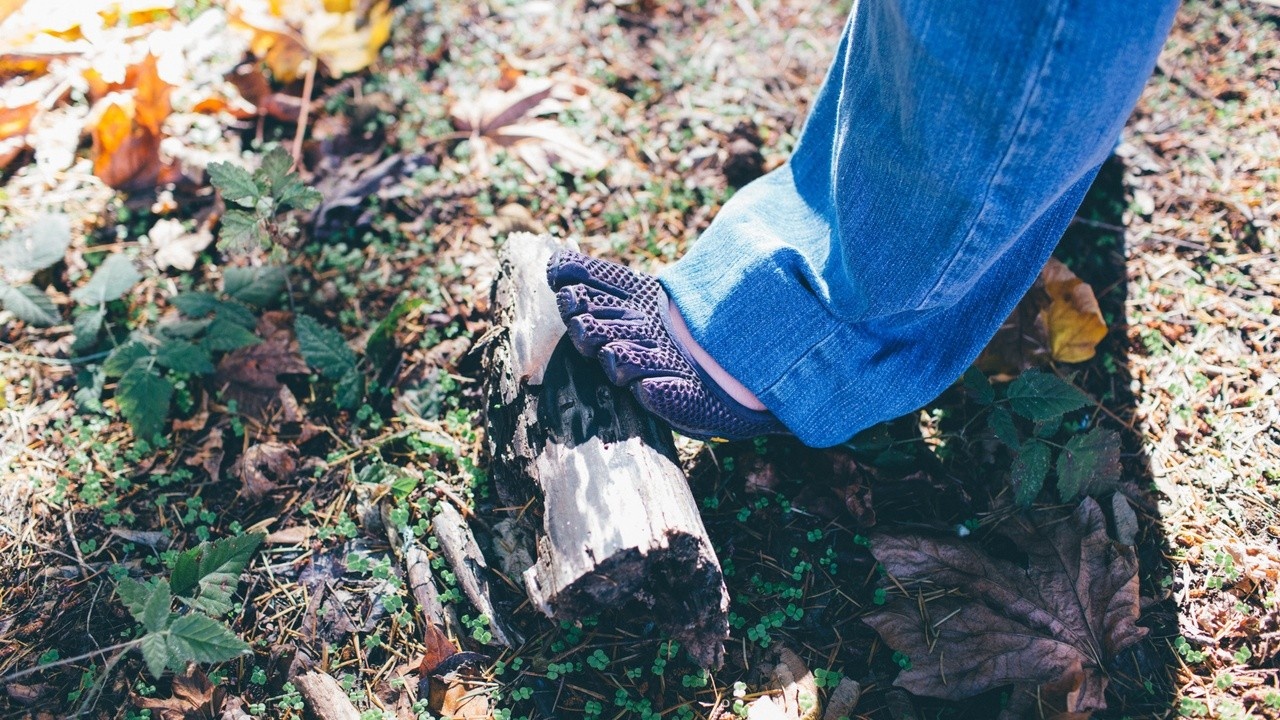 Make prioritizing your self-care just a bit simpler by signing up for our my weekly movement tips!